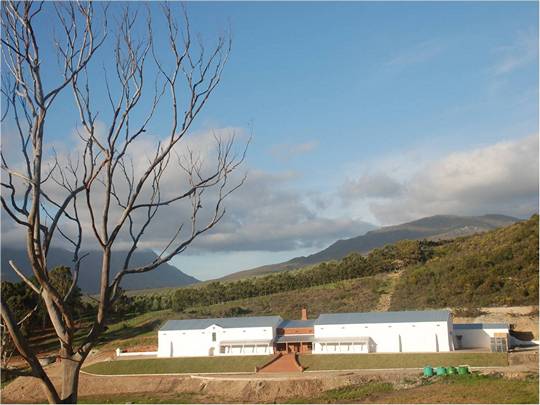 Our 2009 Sauvignon blanc scored 90/100 – an unusually high score for the price-point – making it the highest scoring Sauvignon blanc made from grapes grown in the Hemel-en-Aarde Valley and the Walker Bay. Consumers at South Africa’s largest wine show (WineX JHB) praised the wine in their own way by voting it one of the ten best white wines on show, one of only 3 Sauvignon blancs in the top 10.

The 2010 is expected to be released in September and looks to be an extremely worthy successor to the 2009.

As an aside, 2 magnums of our Southern Right Pinotage followed the annual summer route of the Southern Right Whales down to the Antarctic, where one will be drunk by the obliging scientists who carried them there, and the other will return with them to Hermanus to be auctioned for charity. Below is a photograph of the magnums in Antarctica.

All the best and we greatly look forward to receiving you at our new cellar on Southern Right!